What are the specific advantages of commodity molds?

The specific advantages are as follows:
1. The molding time of daily necessities molds is shortened. Because there is no limitation of the cooling time of the runner system, the parts can be ejected in time after they are molded and solidified. Many thin-walled molds produced with hot runner molds can have a molding cycle of less than 5 seconds.
2. Save production cost. Because there is no cold runner in the pure hot runner mold, there is no production cost. This is of great significance to the application of expensive plastics. In fact, the major international hot runner manufacturers have developed rapidly in the era when petroleum and plastic raw materials are expensive in the world, because this technology has played a great role in many fields, not only in This is the commodity mold.
3. The follow-up process of production is simplified and the finished product is formed by the hot runner mold without trimming the gate and recycling and processing the cold runner and other processes. Conducive to production automation. Many foreign product manufacturers combine hot runners with automation to greatly improve production efficiency. At this stage, daily necessities molds have been widely used in the industrial field, and the market demand is huge.
www.yfmould.com 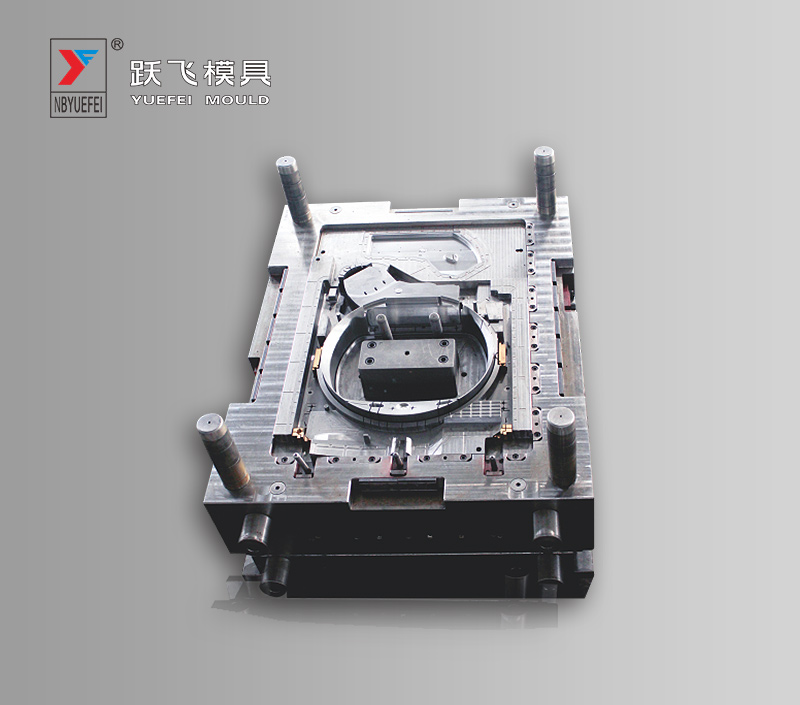